Buster Keaton’s 1924 film Sherlock Jr is a zany masterpiece. In it Keaton breaks in and out of film frames in a joke about their conventional impermeability.

In spring 2014 Silents Now put on a show with York Theatre Royal in the magnificent ballroom of York’s De Grey Rooms. The show was dedicated to silent cinema’s acts of frame-breaking and form-disruption. As an aperitif to the main feature, the programme featured three very early short films, the characters of which stubbornly refused to remain within prescribed bounds. Judith Buchanan provided some light illustrated commentary on early cinema’s playful experiments with the meanings of a film frame.

The audience challenged silent pianist John Sweeney to remake one scene in multiple moods by calling out a series of genres in which he might play. Transformative! And in the interval, audience members performed some of their own fun acts of frame-busting… 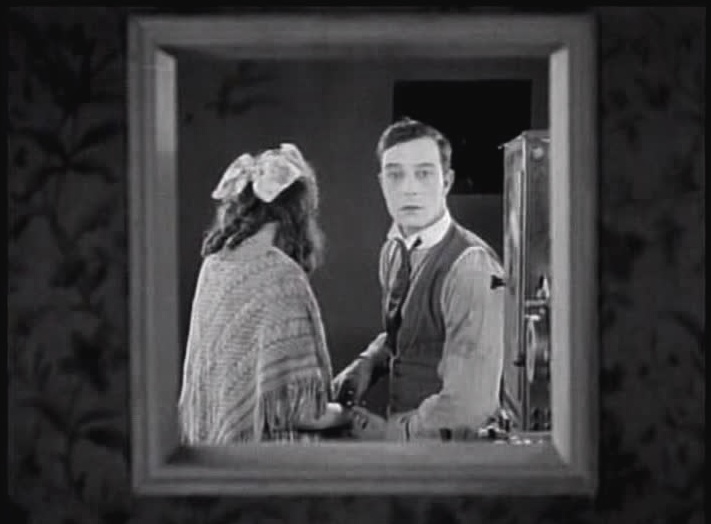 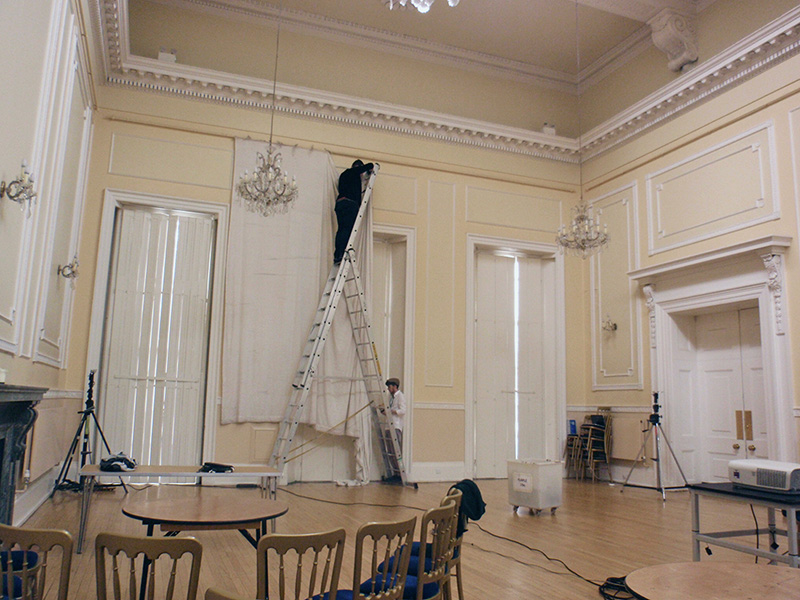 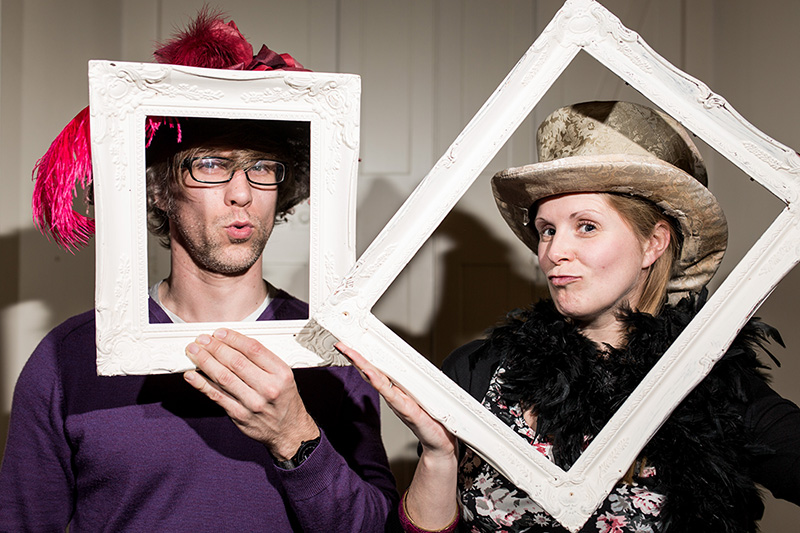 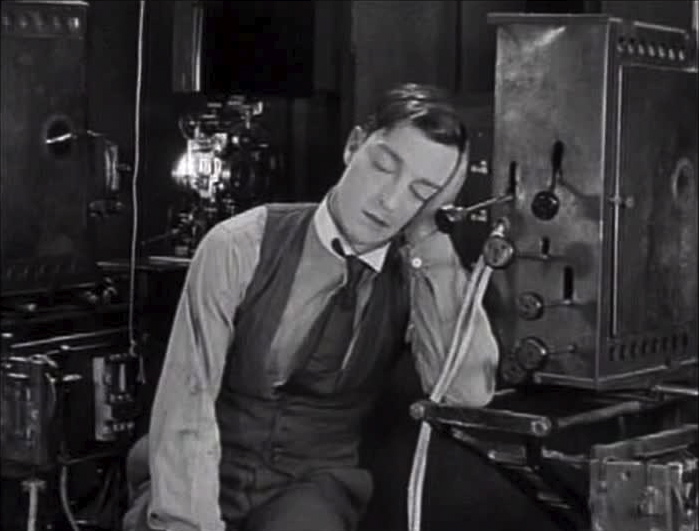 'What a fun evening! I had no idea that Buster Keaton films were so clever and funny. Great to be an audience who were so up for it too.'
Emma

‘Very good introduction that helped explain the context and meaning of these films in film history. The speaker was very clear and interesting. Thank you.’
Nick

‘It was amazing to see the film scene being remade so dramatically by changing the music. Please run more evenings like this. A wonderful night out!’
Melanie