The 1920 German expressionist film Hamlet: Drama of Vengeance, directed by Sven Gade, stars famous Danish silent film actress Asta Nielsen in the title role. This is Hamlet with a significant gender twist that has both comic and heart-rending consequences.

This film always plays well with audiences: it’s an irresistible piece of cinema. But audiences responded particularly warmly to the drama and the creative synergies between the film and the new score. In a short introduction to the screening, Judith Buchanan provided some context about the rich history of female Hamlets on stage and screen to point up some of the traditions that Asta Nielsen both adopts and rejects in her memorably stylish performance here. 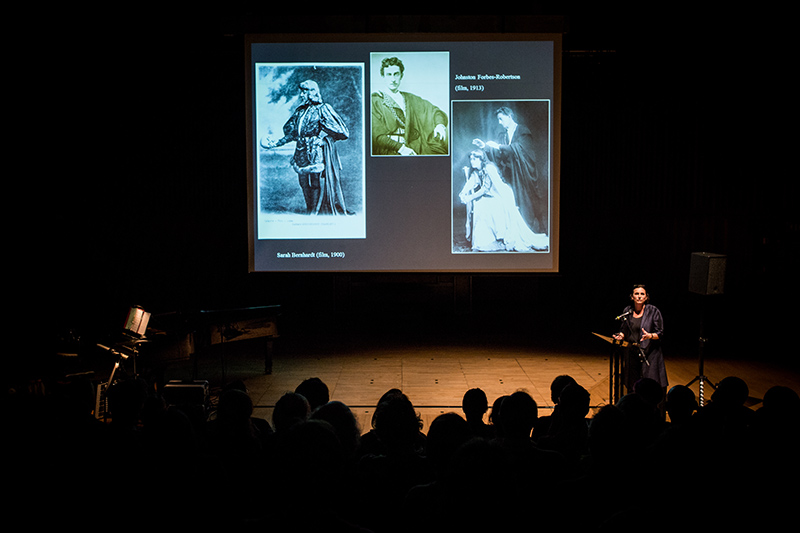 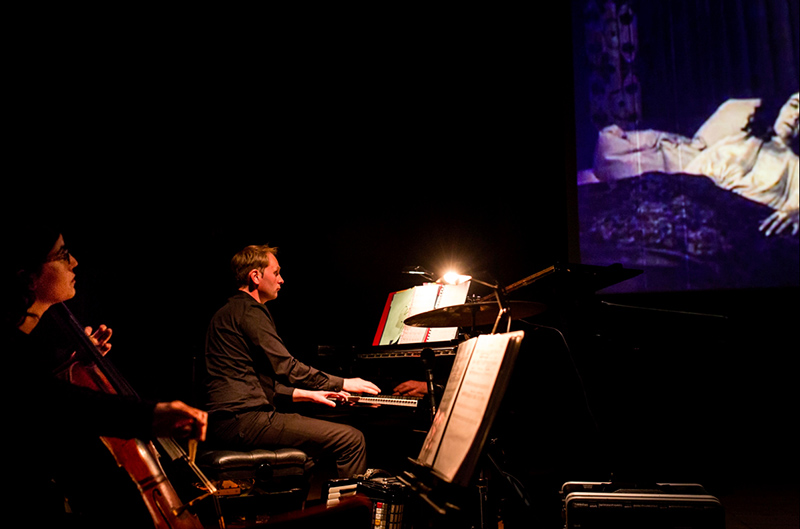 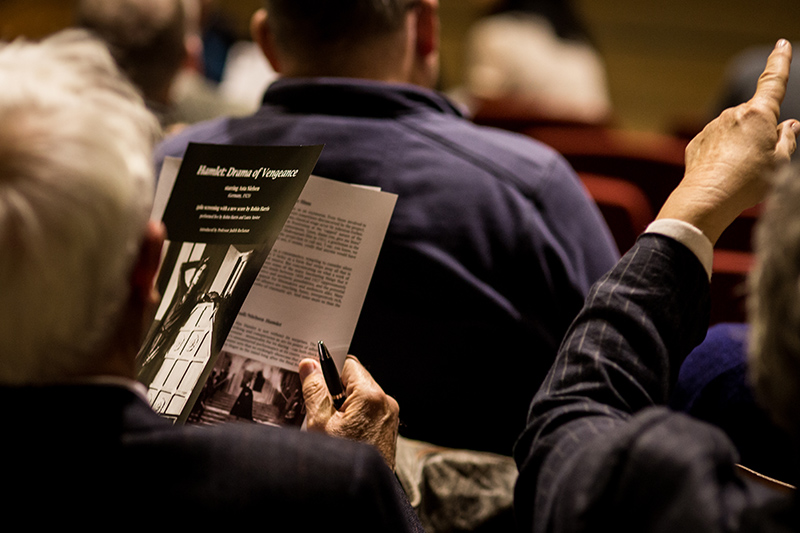 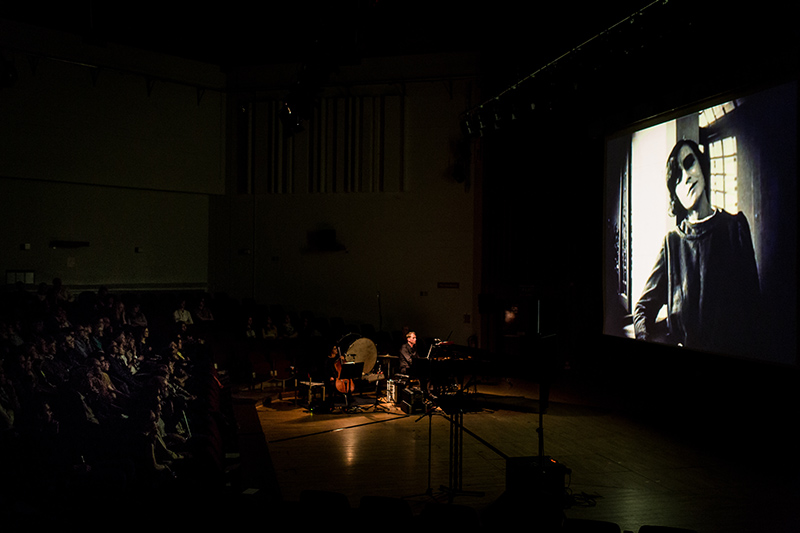 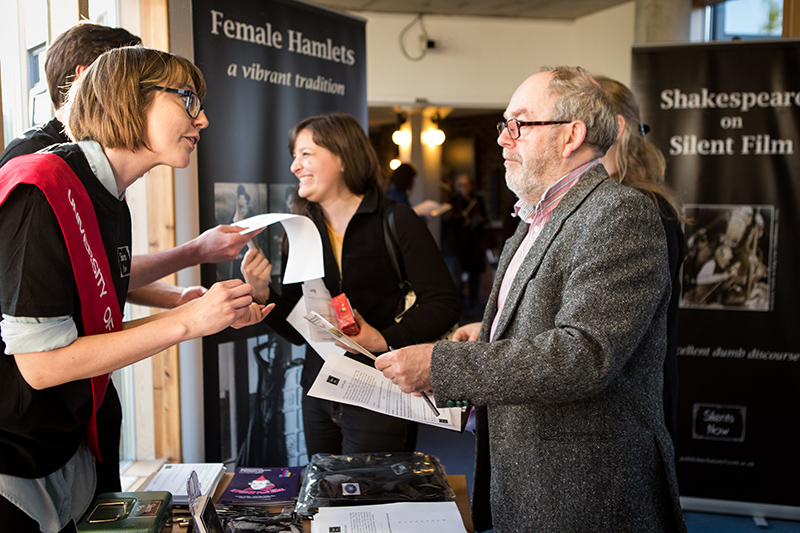 'Who knew Hamlet has been played by a woman so much? Very interesting introduction and wonderful music.’
Aisha

‘Asta Nielsen is my new hero! What a woman! I loved her performance - so funny and with amazing eyes. Great evening, thanks.’
Harriet

‘The musicians were excellent and the score was perfect for the film. I can’t remember watching a film so attentively in ages. More shows like this please!’
Lucy

‘The introduction was very knowledgeable, lively and easy to listen to and the film was extraordinary. Best night at the ‘cinema’ in a while! All-round an amazing film!’
Philip